DOWNLOADING FILES FROM THE INTERNET TO BECOME A CRIME IN BRAZIL

Today, 3 July, 2008, is the deadline for amendments to the Draft Law in Brazilian Senate. Possibly, the bill will reach the Senate for next week, and there it will only be possible to fully veto the proposed law or any of its articles. Amendments will no longer be possible.

In case the Draft Law passes the Senate, regardless of any vetoes, it will proceed to the House of Representatives (Câmara dos Deputados), where it will only be possible to either completely approve or veto any of its provisions.

According to professors from FGV, a bill currently at Senate could criminalize net users who download [content] without prior authorization.

A brief [authored by the professors] claims that the bill may affect even mobile phone owners who unlock their devices.

A bill about electronic crimes, or cybercrimes, about to be voted at Senate could result in the mass criminalization of Internet users who engage into file sharing (of music, text and video) without prior authorization from rights holders.

This is the opinion of six professors from Fundação Getulio Vargas’ Law School, written in a brief released in Rio. According to the professors, the bill would have consequences reaching well beyond the realm of the Internet. Given the breadth of the wording used in the draft law, it could affect even mobile phone owners who unlock their devices. Brazil has 130 million cell phones.

The bill was approved last month at the Economic Affairs and Constitution and Justice committees at Senate, and is now under amendment proposal stage before being sent to floor.

The same bill had caused controversy in 2006, when specialists and ISPs reacted against the proposal of obligatory identification measures directed at Internet users for any operation requiring interactivity, such as sending e-mails, on grounds that it would bureaucratize the net.

The text has been changed, but new questions are being raised. The brief written by FGV’s professors claims that articles 285-A and 285-B, establishing new crimes against the security of information systems, cover trivial acts committed by millions of people on the Internet, creating an instrument of "mass criminalization."

Article 285-A qualifies as a crime – punished with 1 to three months [sic – actually years] of imprisonment and a fine – to "access computer networks, communication devices or information systems without prior authorization of the legitimate owner, when required".

According to Ronaldo Lemos, director of the Center for Technology and Society at FGV, people could be condemned for disobeying terms of use drafted by private parties.

"Each ’legitimate owner’ decides which are the terms of the authorization, and is granted the power of determining the content of criminal law. Violations now occur according to subjective conditions and specific interests, giving room to abuse"

According to Ronaldo Lemos, by referring to "computer networks", "communication devices" and "information systems", the draft law covers not only computers, but also MP3 players, cell phones, DVD players, software systems and even digital TV set-top boxes, not to mention websites. Following this line of reasoning, the bill would cover even the act of unblocking a cell phone.

The professors claim that no country criminalizes access to information on the Internet in such broad fashion. "The closest legislation to what is being proposed here is the one passed in the USA, which criminalizes the act of circumventing technological protection measures. But no law has criminalized access itself," mentions the brief.

Article 285-B qualifies as a crime – also punished with 1 to 3 years of imprisonment and a fine – "to obtain or transfer data or information" without prior authorization of the legitimate owner.

The professors propose the exclusion or amendment of the text of two articles of the draft law. They suggest that the access and transference of information on the Internet be considered a crime only if fraud or "unlawful advantages" are involved.

Another article from the draft law – article 22 – is also being targeted by ISPs and the law professors. It imposes an obligation to ISPs requiring them to secretly inform authorities of any suspicion of criminal activity of which they acquire knowledge.

According to the professors, the article creates a system of private surveillance and finger-pointing affecting every net user, since ISPs will be obliged to communicate cases in which – according to their own convictions – there would be potentially criminal activity. 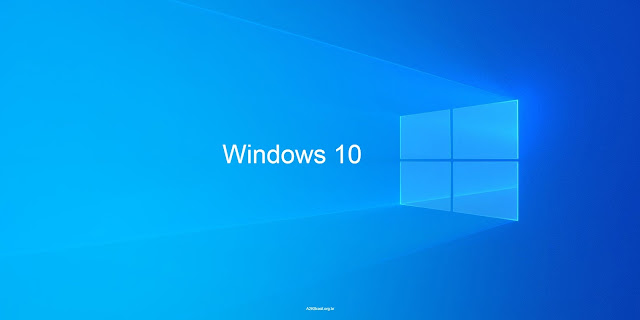 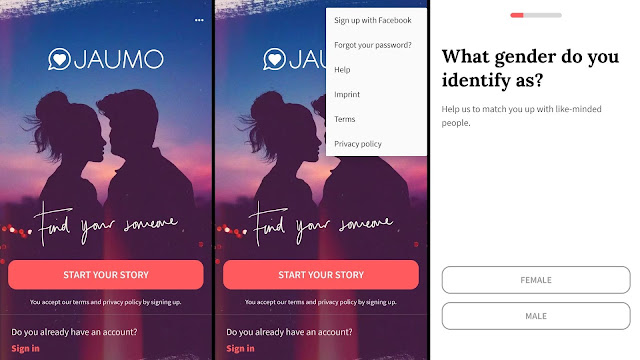